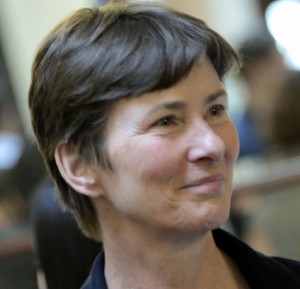 to thank every one who has taken part in the study across all the years we have been working with each community.  This includes you as participants, family members and friends who have also been interviewed and those who have supported our participants to take part. As well as all those who have helped us carry out the study including the health service, general practitioners and their teams.

Finally as someone who has been involved in the study since its very beginning over 25 years ago I’d like to thank the study teams and all the many interviewers over the years for their stalwart contributions too.”

In 2015 a small number of volunteers from the Cambridge and Nottingham CFAS II cohorts took part in a series of workshops led by Dr Richard Milne.  The purpose of the workshops were to see what our participants felt the direction of any proposed interventions to help support successful ageing should be. Very interesting group discussions were held and talks were given to the groups by CFAS Principle Investigators; Professor Tony Arthur, Professor Tom Dening and Linda Barnes the CFAS National Coordinator.

The results from the workshops have now been analysed and the participant reports can be found here:

Below you can find the newsletter for CFAS I, CFAS II and CFAS Wales which were given to participants at the end of their respective interviews. 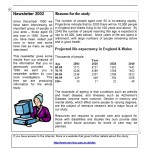 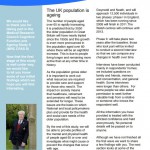 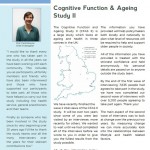 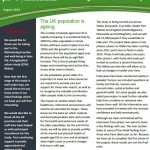 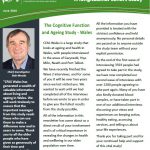